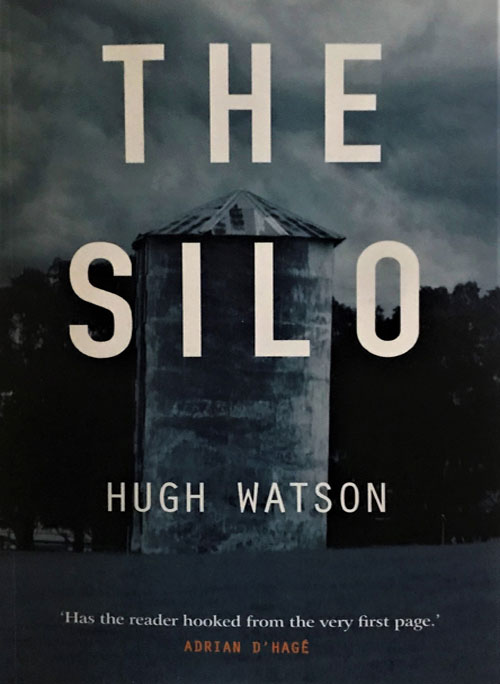 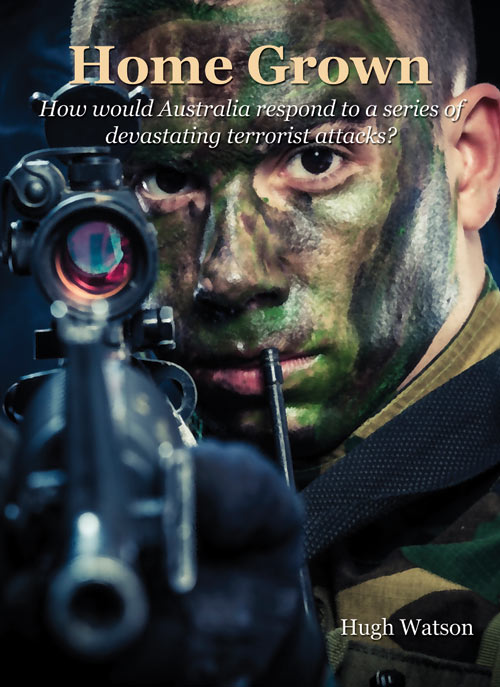 Has the reader hooked from the very first page. We quickly find ourselves immersed in the shadowy dealings of a newly elected corrupt politician. The pace is unrelenting. (Adrian D’Hage, author of The Omega Scroll, The Beijing Conspiracy and The Russian Affair)

All the elements are there: politics, greed, power and deception. (Michael Brissenden, author and double Walkley Award winner)

Pulling you in from page one, this Australian political thriller goes to the heart of the Australian psyche and poses some difficult questions. Fast paced, strong characters, action-packed sequences and good humour throughout. In the uncertain times in which we live, the events in the story are frighteningly possible. Highly recommended. (Philip Williams, Chief Foreign Correspondent for the ABC)

Fast pace, believable characters and a timing that is not without irony – as the world goes to hell in a hand basket, Watson’s excellent debut novel gives us all pause for thought. (Adrian d’Hagé, AO, MC Author)

When he was in second class at Bega Primary School, Hugh’s teacher Mrs Ubrihien gave him back his composition and said: ‘You write very well Hugh. Keep it up.’ In his varied career as teacher, academic, political advisor, public servant, consultant, Olympics executive, song writer and author he has.

As a former Private Secretary to a Cabinet Minister and senior executive with the Organising Committee for the Olympic Games in Sydney, Hugh has had to opportunity to observe politics and politicians closely. This is reflected in his novels. He was also Partner-in-Charge of Coopers & Lybrand (now PricewaterhouseCoopers) in Canberra and more recently he has been a Visiting Fellow at the Australian National University and a director of his own consulting company.

With degrees from Sydney, Oxford, Canberra and Oregon Hugh decided to turn from academic writing to fiction. His first novel ‘Home Grown’, a political thriller, led us on an imaginative and twisting plot of terrorism and political intrigue. His second novel ‘The Silo’, draws on his county roots and political background to take readers on a compelling story of political corruption and dogged pursuit.

Hugh is also a musician and with his band Willie and the Correspondents (previously called West Texas Crude) he has written and released two albums, Writing on the Wall (2010) and Take Your Chances (2012) including the song Sons of the Somme which was added to the National Collection of the Australian War Memorial in 2013.

He lives in the rural village of Hall on the outskirts of Canberra with his wife and they have three adult children.

YOUR SHIPPING ADDRESS WILL BE ENTERED IN PAYPAL 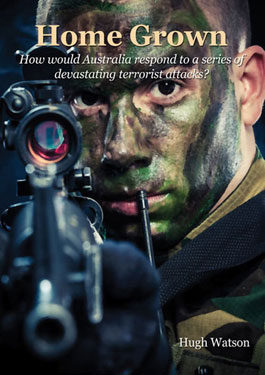 YOUR SHIPPING ADDRESS WILL BE ENTERED IN PAYPAL

Your shipping address will be entered in PayPal 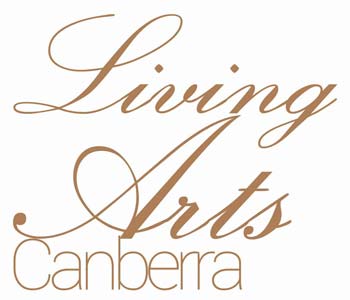 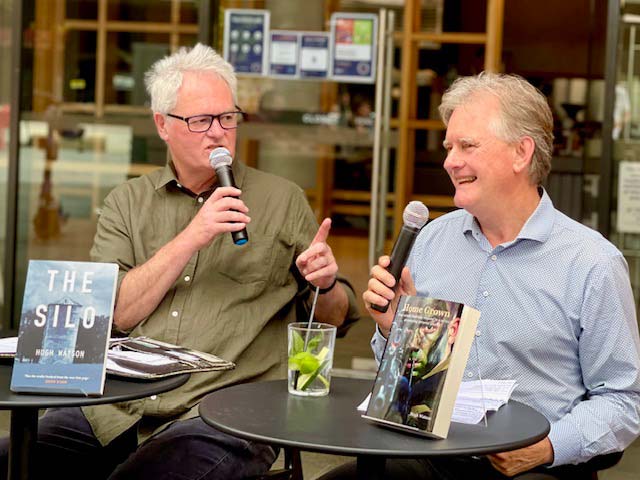 ‘The Silo’ book launch with author Hugh Watson being interviewed by Phillip Williams. 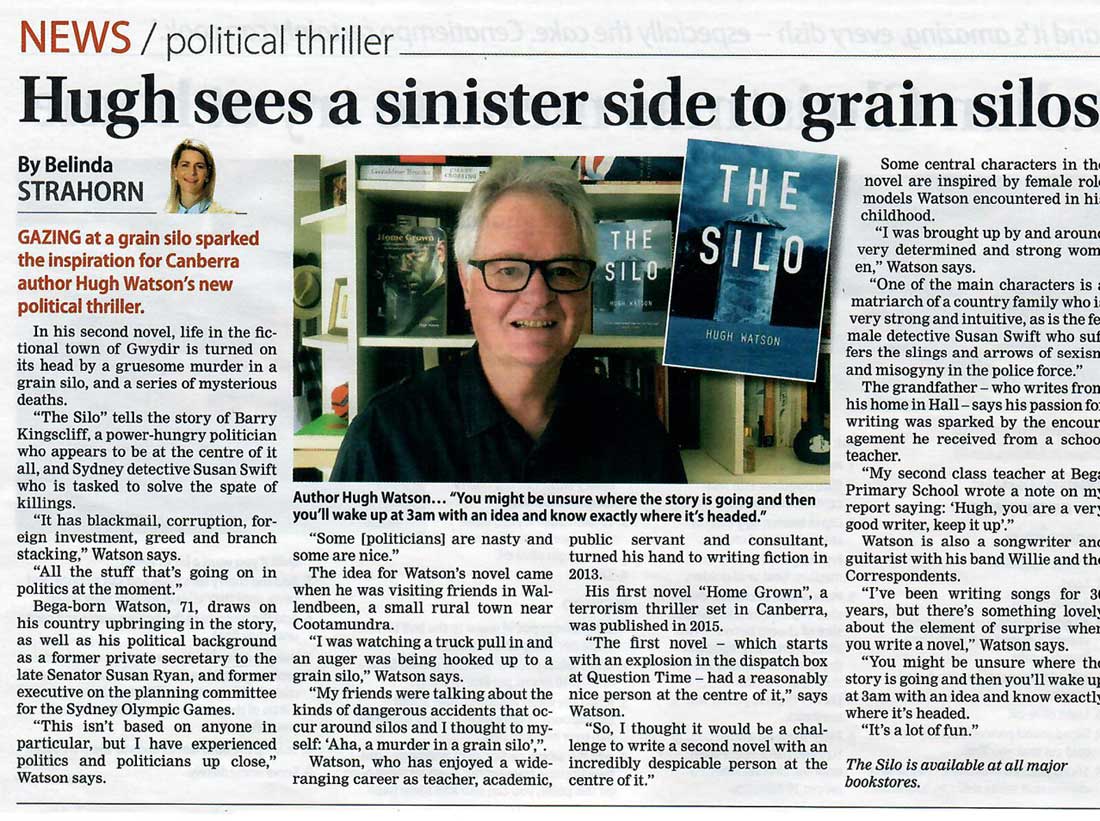 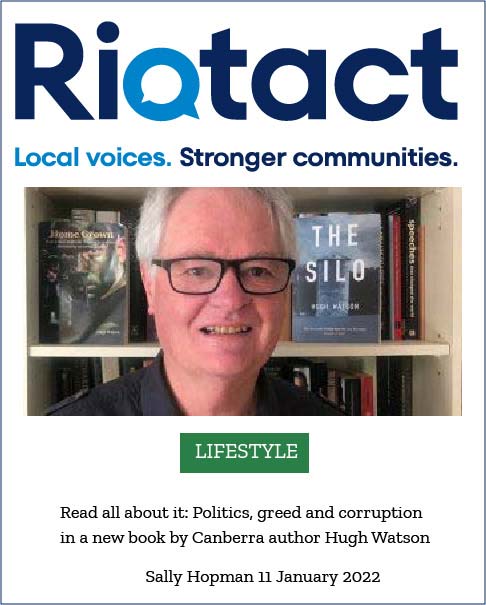 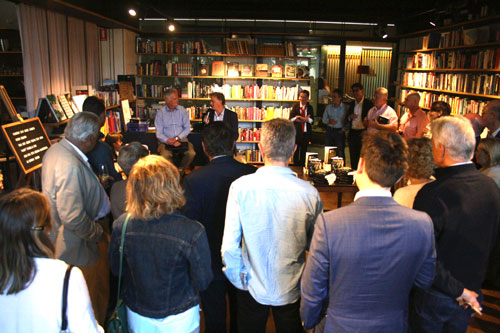 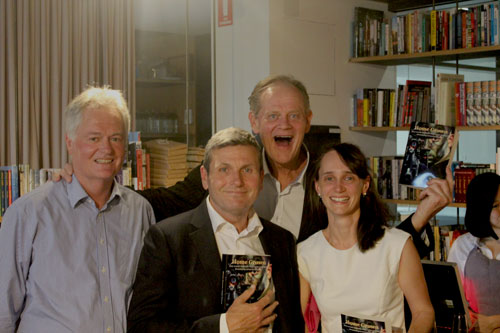 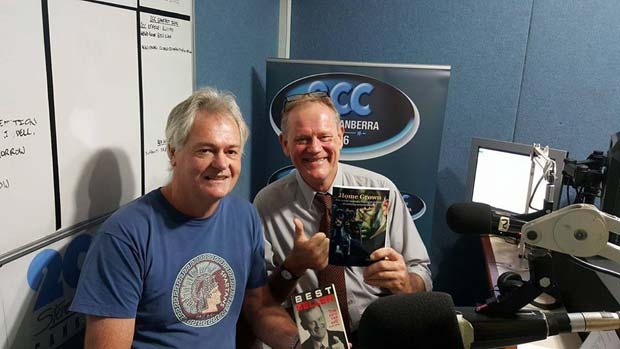